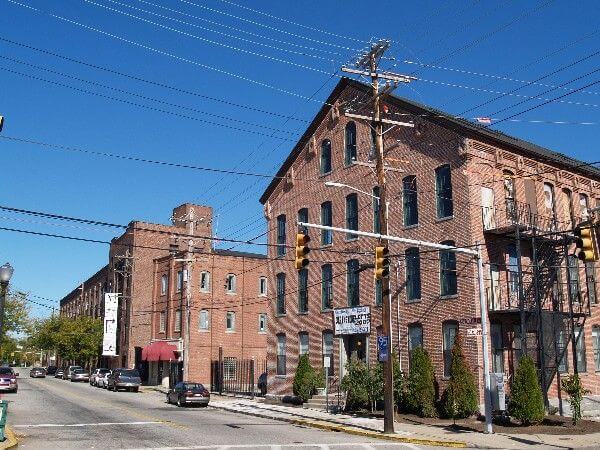 On August 2011 when the City of Central Falls, Rhode Island filed for Chapter 9 protection, approximately 300 American cities, towns and other special purpose districts were in default on their debt. While only a handful had filed for bankruptcy under Chapter 9, it was an option becoming more necessary as the recession dragged on and declining tax revenues lagged mounting expenses.

In the case of Central Falls, several factors created a perfect fiscal storm. Years of generous police and fire pension contributions had created an unfunded gap of nearly $80 million (and growing) for a city with an annual operating budget of only $16 million. Central Falls’ small footprint (one square mile) and relatively older population meant that it could not depend on increased tax revenues.

Every restructuring option was on the table. That included possible annexation and combination with the nearby city of Pawtucket. When it became apparent that there was no alternative, Hinckley Allen turned for relief to the federal bankruptcy court and filed for Chapter 9 restructuring, whose benefits of Chapter 9 were immediate and dramatic.

Hinckley Allen was able to unilaterally implement changes and reduce millions of dollars in annual pension and other expenses on day one. This gave us enough breathing room to develop a five-year plan which could get the city to the next stage of recovery.

In February 2012, Governor Chafee announced that the Receiver had stabilized Central Falls’ municipal finances and was pursuing additional cost reductions and increased operational efficiency. Under Hinckley Allen’s leadership, the city has recently embarked on an innovative consolidation of municipal functions and shared services with the Central Falls School District.

Hinckley Allen news, insights, and events right to your inbox.