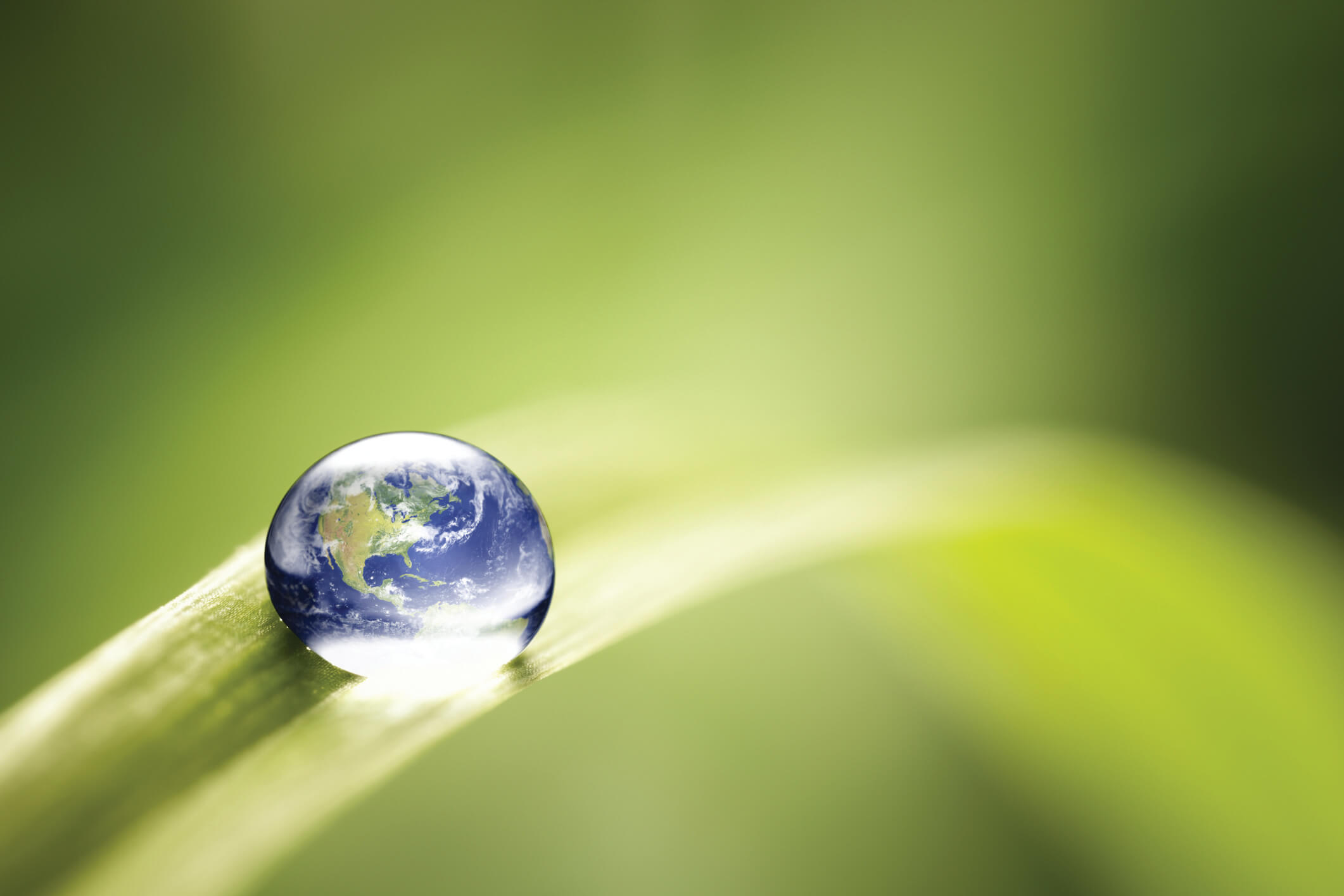 Back to Case Studies

Hinckley Allen’s Christopher Carter was successful in his representation of Freedom Logistics, PNE Energy Supply, Resident Power, and Halifax-American Energy Company, based in Auburn and known collectively as the Freedom Companies, in a lawsuit against Maine Companies Electric Supply and Brokerage and its affiliate companies.

Freedom sued the Maine Companies for theft of trade secrets and misappropriation of customer contracts and accounts. The Maine Companies conspired with a former employee of Freedom Energy to steal Freedom’s customer lists along with other confidential and proprietary information and then used the information against Freedom Energy to gain an unfair advantage in the highly competitive energy supply and brokerage markets. Attorney Carter was able to prove that the Maine Companies acted willfully, maliciously and in bad faith.

The Maine Companies were found liable for conspiring to steal trade secrets from Freedom Energy and attempting to sabotage their business. “This was a complete vindication of the Freedom companies’ claims that the defendants engaged in an unlawful conspiracy that sought to unjustly enrich themselves and harm my client’s business,” Carter said. In a unanimous ruling, the jury returned an award of roughly $550k in damages to the plaintiffs which could increase given the “willfully, maliciously and in bad faith” finding.

Hinckley Allen news, insights, and events right to your inbox.